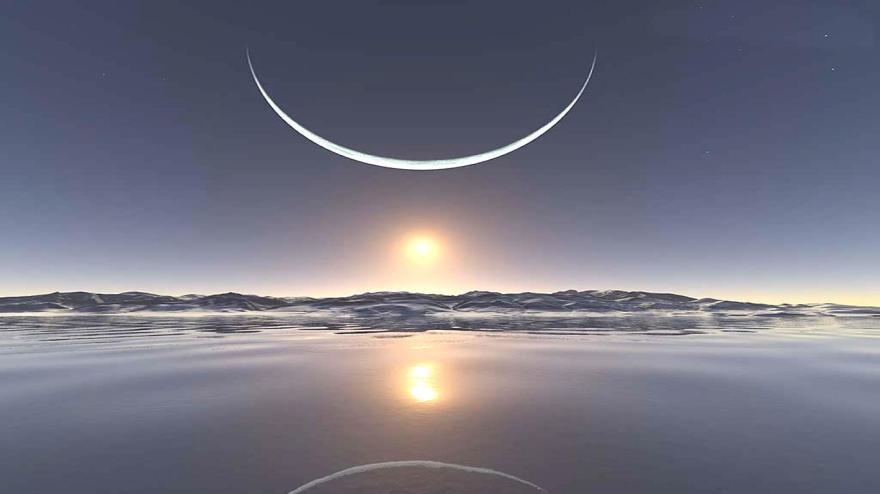 Happy Winter solstice! It is fitting that the show today will reflect on the past year and what to change or begin in the year ahead.

This will be a new beginning for us. New President.  New administration. New family in the White House.

So as I reflect on today’s show, I thought about what I wanted to focus on in the year ahead.  Racial and gender discrimination top my list, but I will also focus on education and my role as a media professional to bring you the stories that I think will matter to you.  So there you have it, my to-do list for 2017.

Today’s program will focus on two of those.  Jodi  Jacobson is the Editor-in Chief of Rewire and she has a few pointers for those in the media who want to report on the new president with some accuracy.  And Steve Snyder of the 74 has been tracking how The Trump Effect has affected our nations school children.

So rest up, so we can forge ahead in the new year.  We’ve got a long tough fight ahead of us.

As always, tune in on WERA-FM 96.7 in Arlington or join the conversation online at Facebook.com/EnlightenMeonWERA or on Twitter @EnlightenMeWERA @andreacambron