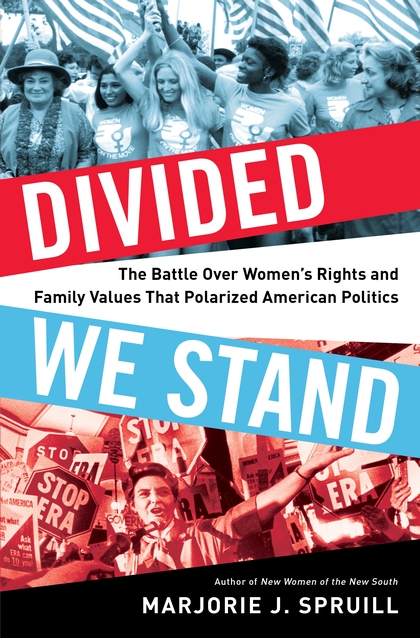 “Differences can be a strength rather than a handicap” – Condolezza Rice

As this women’s history month comes to a close, it is fitting that we would be talking about what some say began as the start of the polarization of women’s issues in politics.  It’s also fitting that it comes on the the heels of tensions among black women and their frustrations with the women’s movement altogether. As organizers of the January women’s march continue to push the agenda promoting inclusiveness in fighting against the current administration, some are left wondering where and when that inclusiveness will truly manifest. Recently, the District implemented new procedures regarding informing the public about missing persons, Black women, disproportionately represented, were outraged that many missing girls remained unaccounted for. As the city conducted a town hall in order to address the concerns of their constituents, only people of color attended the event.

Again I ask, where is the collective answer to addressing these concerns?

On the program today, Zoe Carpenter of The Nation has been looking into African American maternal birth rates.  If we claim to care about black babies, let’s care about what has happened to them from the start.

Also, how did certain topics become single issue deal breakers in political discourse? And where did women of color, specifically African American women stand as they straddled the fence of wanting civil and equal rights while at the same time promoting and protecting their strong pro-family stance?

Marjorie Spruill, author of Divided We Stand delves into what some called “Four Days That Changed The World”, a look into the generational effects of the 1977 International Women’s Year Conference.

It’s Women’s History Month on Enlighten Me.  The way to right wrongs is to turn the light of truth upon them.

Tune in every Wednesday from 4-5p ET on WERA-FM 96.7 in Arlington or check us out online at Facebook.com/EnlightenMeonWERA or on Twitter @EnlightenMeWERA @andreacambron.