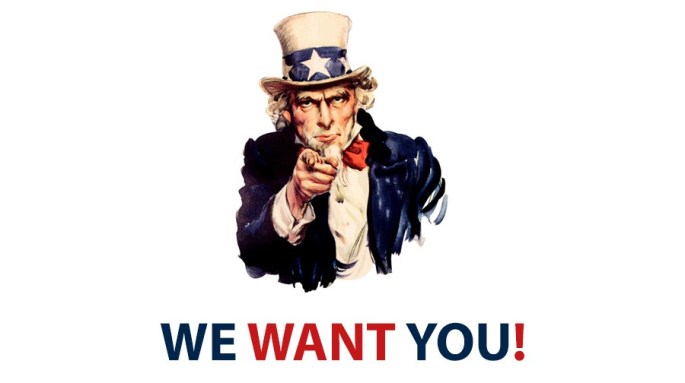 June and July are always busy months for me.  The end of the school year mixed with coordinating camp schedules and personal commitments over wanting to enjoy an occasional summer breeze outside always sends me in a tailspin of forgetting things.  Including what the rest of the world is up to.

Thankfully a friend pinged me about The Collective PAC’s first national candidate and campaign operative training program this weekend in the District.  I’ll talk to Collective PAC co-founder Stefanie Brown James about their recent successes and how they are using their model to build black political power.

Also on the program, Elizabeth (Liza) Goitein, Co-Director of the Liberty & National Security Program at the Brennan Center will give her analysis of former FBI director James Comey as well at Attorney General Jeff Sessions testimony in front of the Senate Intelligence Committee. Grab your popcorn.

“Why is propaganda so much more successful when it stirs up hatred than when it tries to stir up friendly feeling?” – Bertrand Russell

Tune in every Wednesday from 4-5p ET to WERA-FM 96.7 in Arlington, Va. or check us out online at Facebook.com/EnlightenMeonWERA or on Twitter @EnlightenMeWERA @andreacambron.