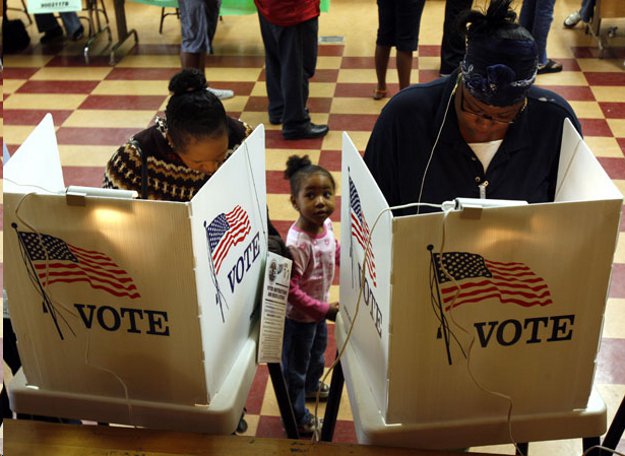 “Black voters continue to face tremendous barriers to participate in elections, yet turn out consistently—more than 65 percent in 2012. But during the 2016 presidential election—the first presidential election since Shelby—turnout in black communities declined for the first time in two decades. Society cannot keep taking African Americans’ political resilience and determination for granted. It is past time to tear down voting restrictions and empower voters of color to fully exercise their most fundamental democratic right.” – Connor Maxwell

With less than 100 days left before the Midterm elections, predictions of who has the advantage teeter more than kids playing on a playground. I’ll talk to Connor Maxwell about his latest series from the Center for American Progress on ways to increase voter turnout within the African American community. I don’t feel like I was surprised to learn that turnout has been the lowest for African Americans than it’s been in two decades.

Uphill battles are extremely hard to climb when you’ve fallen a couple of times.

Tune in every Wednesday from 4-5p ET on WERA-FM, 96.7 in Arlington, Va. or check us out online at Facebook.com/EnlightenMeOnWERA or on Twitter @EnlightenMeWERA @andreacambron.