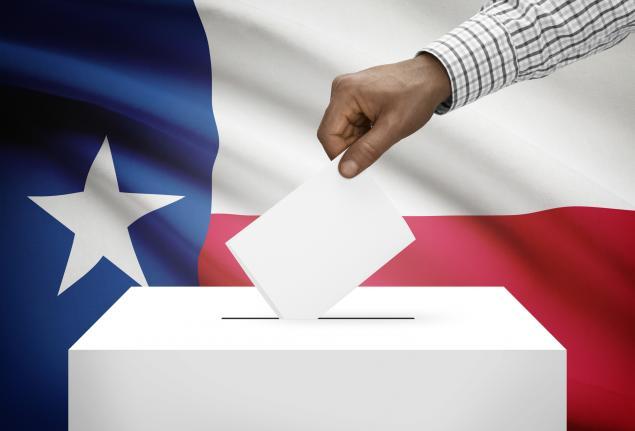 Did you miss the show? Check it out here

“We should all do something to right the wrongs that we see and not just complain about them.” – Jacqueline Kennedy Onassis

When I originally began to look into the voter ID issue a couple of years ago, I have to admit I didn’t really see what the big deal was.  Of course I understood the additional hurdle it causes for people to make sure they carry their ID with them when they vote, but I already do that on a regular basis via my drivers license so again, what was the big deal?

I didn’t understand, because for the most part, I’ve lived in cities, where access to these things are relatively easy.  I’ve also never had to experience extreme poverty, so my basis of understanding for someone who doesn’t necessarily have the disposable income to “splurge” on getting the proper documentation for an ID was nil. I’m also not disabled, but I should have been more aware, as this applies to 1 out of 6 eligible voters in the US.

So when looking at the string of voter ID laws that swept the states these past 8 years, I wanted to understand the underlying causes.  As voices screamed racism on one end and voter protection from fraud on the other, I tried to grasp both issues.

US District Court judge Nelva Gonzales Ramos ruled in Texas recently that SB 14, the voter ID Bill passed in 2011 was passed with the intent to discriminate against minority voters. This is something civil rights leaders, voting rights advocates and legal scholars have been fighting against for years. It begs the question, would this same level of advocacy be applied to other cases like this across the country.

I’m not a lawyer, but good thing I know a few good ones.  On the program today, Ezra Rosenberg, Co-Director of the Voting Rights project at the Lawyers’ Committee for Civil Rights Under Law where he oversees all voting rights litigation will explain what this means for Texas and other voter ID laws that have popped up over the years.

Tune in every Wednesday to Enlighten Me on WERA-FM in Arlington, Va. or check us out online at Facebook.com/EnlightenMeonWERA or on Twitter @EnlightenMeWERA @andreacambron.